Gastonia, NC – The Gastonia East Rotary Club is proud to announce that Drew Horine, CEO of Escape Plan Marketing, has been selected as the Rotarian of the Year for 2021-22. This prestigious award recognizes Horine’s outstanding contributions to the community through his involvement in the Rotary Club and his commitment to service.

Horine has been a dedicated member of the Gastonia East Rotary Club for three years and has served in various leadership roles, including as Sergeant at Arms and his current position as Marketing and Public Relations Chair. He has been instrumental in revitalizing the organization’s web presence and coordinating the marketing efforts surrounding the Gastonia Concert Series.

“We are thrilled to recognize Drew for his outstanding service and dedication to the community,” said Wil Neumann, President of the Gastonia East Rotary Club. “He has made a significant impact through his leadership and commitment to service, and we are honored to have him as a member of our club.”

Horine said, “I am deeply honored to receive this recognition from the Gastonia East Rotary Club. Rotary’s mission of service above self aligns with my personal values and it has been an honor to serve alongside such a dedicated group of individuals. I look forward to continuing to make a positive impact in our community through the Rotary Club.”

Officially called the Barron Houston Wright Service Above Self Award, the Rotarian of the Year distinction was named for the club’s longtime historian and concerts chair. Wright was instrumental in creating the organization’s major fundraising event each year. To date, the Gastonia Concert Series has raised more than $200,000 for local charities in Gaston County.

Drew Horine is the CEO of Escape Plan Marketing, a full-service marketing agency based in Gastonia, NC. He has lived in Gastonia since 2009 and has been active in the local business community for several years.

The Gastonia East Rotary Club is a community-based organization that brings together business and professional leaders to exchange ideas, build relationships, and take action on community issues. The club is part of Rotary International, a global network of more than 1.4 million neighbors, friends, leaders, and problem-solvers who come together to make a difference in their communities and around the world.

About the Author: Jennifer Pugh

Content Writer at Escape Plan Marketing. "Wiley" is an experienced educator who loves spending time with her 5 kids, but admits a glass of wine sure helps with that. 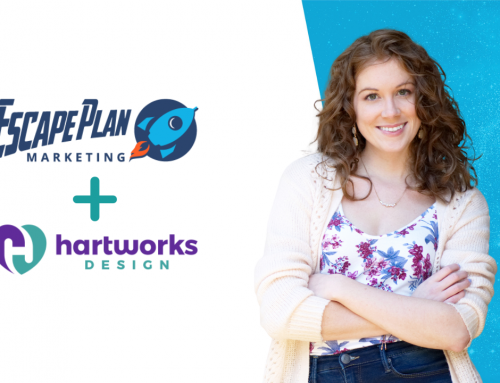 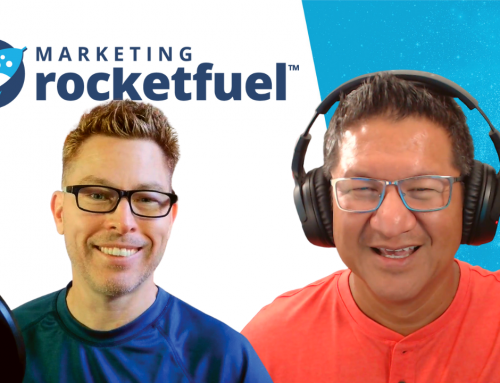